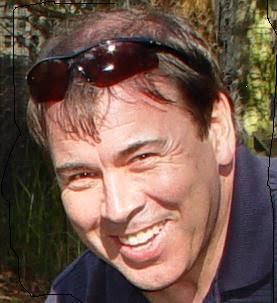 Dr. Alan Ferguson’s goal is to serve people in a way that makes a difference. He has a commitment to excellence in individual, health-centered dental care, and understands that preventive and restorative dental care has a transformative impact on a person’s life.

Dr. Ferguson is a native of Glasgow and the West of Scotland. He attended the University of Glasgow, where he was awarded his degree in dentistry and dental surgery. Shortly after graduating, he moved to Canada and spent time practicing in Newfoundland and Labrador, and set up his own general practice in Labrador City.

Dr. Ferguson completed postgraduate training at the University of Western Ontario, where he achieved National Board Certification. He credits the experience gained from practicing in Labrador City without the benefit of any dental specialist in the area as an essential reason for his busy and successful practice today.

Outside of dentistry, Dr. Ferguson enjoys fishing, skiing, motorcycling, and football (soccer), and never misses a game of his favorite team, the Glasgow Rangers.